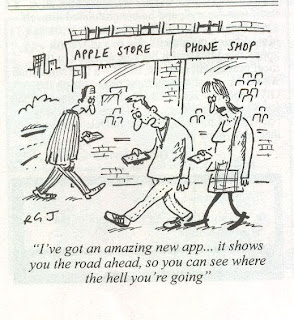 Posted by DBDouble at 9:00 pm No comments:

The price of NHS reorganisation in redundancy payments

Story in the The Telegraph highlights how much is being paid out in redundancy in NHS reorganisation. I had previously suggested (see post) that Sir Neil McKay might have made a good NHS chief executive.
Posted by DBDouble at 5:48 pm 1 comment:

BMJ obituary for Ian McWhinney, who understood the importance of patient-centred medicine and the place of George Engel in this. He suggested that a paradigm shift in medicine would lead to the biopsychosocial model supplanting the anomalies of the biomedical model (eg. see my article).
Posted by DBDouble at 6:27 pm No comments:

What are the odds for a no-ball from a bowler’s third ball off his third full over on the second day?

Maybe I gave too much praise to the News of the World in a previous post. Extract in the Daily Mail from new book says that placing spot bets on no-balls is rare. Still, players obviously have been controlled by fixers and there is a question about the results of some matches.
Posted by DBDouble at 1:32 pm No comments:

Inefficient to make me redundant 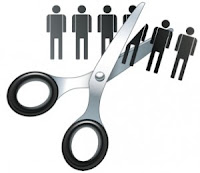 BMJ news story refers to article that finds that less experienced doctors incur more treatment costs. So maybe it's better to keep experienced consultant psychiatrists, like me, when making cuts to meet the Nicholson challenge (see EDP24 news story).
Posted by DBDouble at 10:43 am No comments:

Payment by results not panacea for problems of NHS

As I've indicated previously (see post), I find it difficult to understand why NHS Foundation Trusts (FTs) are in favour of payment by results (PbR). After all, the motivation for such a system is to encourage other providers into the NHS market. If an NHS FT has an almost monopoly, what does it gain by having competitors come into the market?

A report from the Kings Fund reviews the experience of PbR. It concludes that the current system as applied is not fit for purpose. PbR does not transmit much, if any, pressure to be more efficient. For example, it does not provide an incentive to reduce admission to hospital.