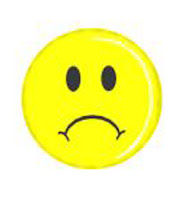 As I tweeted, 'Junior doctors are not happy'. David Hunter usefully sets the dispute over the junior doctor contract and the likely strike action in the wider political context (see BMJ editorial). When doctors were happy, they:-


resolving the concerns [of unhappy doctors] remains as big a challenge now as [15 years ago], regardless of the immediate outcome of the present dispute.

Now waiting to sail from Hook of Holland because of fog disruption yesterday to flight to Norwich (see EDP article). At least The Scotsman reports a problem (see article). Could be why I was redirected via Edinburgh tomorrow. I couldn't spend another night on a make-up bed in Schiphol in M terminal, but it's actually very warm and sunny on the ferry! Sailing now. 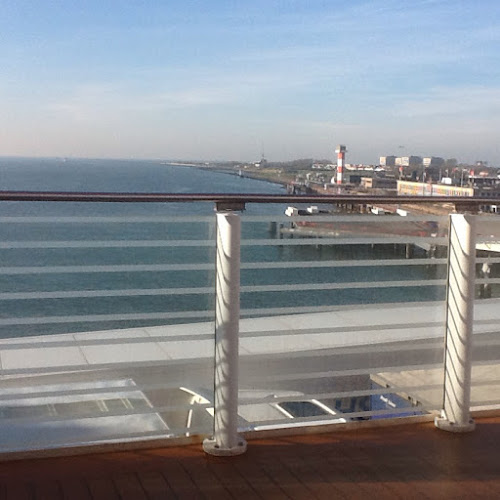 Posted by DBDouble at 1:29 pm No comments:

The case for the Physician Associate 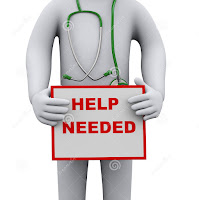 The NHS is promoting the development of the new profession of Physican Associate (PA) (see NHS careers webpage). The role has been seen as "doctors on the cheap", but in fact, although Physician Associates are trained in the medical model, they are not doctors. The competition is more with other allied health professionals.

There are advantages in having allied health professionals trained in the patient-centred medical model. A PA is always responsible to a doctor. The Royal College of Physicians has set up a Faculty of Physician Associates (see webpage).

After training, it is important that Trusts support newly qualified PAs in a professional academy, as my own Trust has done for nurses and plans to extend to other disciplines (see webpage).
Posted by DBDouble at 2:50 pm No comments:

Corbyn takes on the media 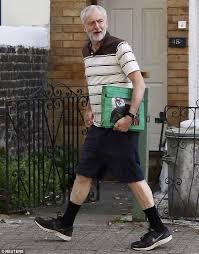 Pleased to see the anger of Jeremy Corbyn against the media. His sartorial elegance is not relevant. The new kind of politics is not a fashion parade.
Posted by DBDouble at 2:46 pm No comments: 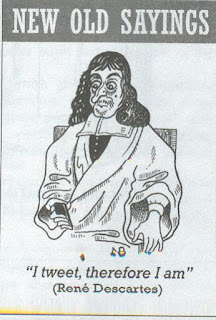 Posted by DBDouble at 8:13 pm No comments:

Has using mortality as a quality indicator for hospitals died? 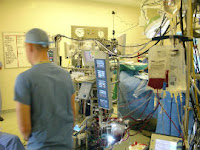 BMJ editorial confirms that academic opinion is finally coming round to accepting that Hospital Standardised Mortality Ratios (HSMRs) are not a useful signal of whether something is going wrong in hospital care (see previous post). A linked article did not find a significant association between HSMR and avoidable deaths. Even measuring avoidable deaths is open to interpretation and not an exact science. As a rapid response says, "Monitoring hospital quality by means of HSMR and other mortality indicators has failed to benefit any one except Dr Foster" (see previous post).
Posted by DBDouble at 9:57 pm No comments:

People who cause a stir 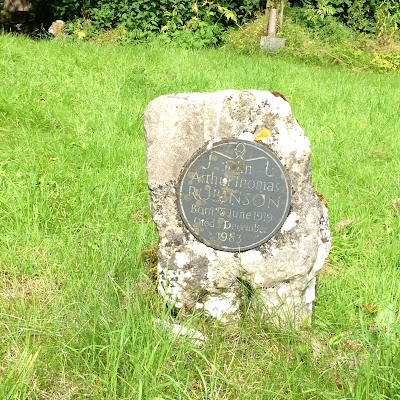 I've just had a week in Arncliffe, Yorkshire Dales, where John Robinson, my Director of Studies at Trinity (see previous post), is buried. His 1963 Honest to God book, written when he was Bishop of Woolwich, recognised the need for a "secular theology".
Posted by DBDouble at 5:31 pm No comments:

Out of hospital care can learn from mental health services

Great Yarmouth and Waveney CCG (Health East), in whose area I work, have a public consultation (read the consultation document) on introducing out of hospital teams and closing GP community hospitals. This follows a pilot in the Lowestoft area which reduced emergency admissions compared to the previous year (see evidence), whereas nationally figures increased.

The case for change document includes an appendix on the clinical evidence base from national initiatives. Health policy has encouraged a greater range and volume of care to be delivered outside hospital for some time now. Implementation of this policy has been tentative and the SeeSaw simulation by the Kings Fund looked at the reasons why. Primarily this is about commissioning and HealthEast do seem set on making integrated out of hospital care a reality.

The implementation of home based treatment was different for mental health services. It proceeded before that for physical health care. The evidence for Crisis Resolution and Home Treatment (CRHT)  in psychiatry came from several major controlled research studies (see Tyrer & Creed, 1995, for a summary of this evidence). CRHT teams were then implemented as part of a national service framework that modernised services.

There does not seem to be the same controlled research evidence for physical health care. National policy is also more piecemeal with each area being expected to 'reinvent the wheel'. Data from the Lowestoft pilot project is anecdotal. It may be valuable nonetheless but it is limited. The mental health studies did not really show much improvement for clinical symptoms for home care over hospital care, although there was some evidence of greater satisfaction, perhaps particularly for relatives. Bed reduction was possible, although there is evidence over recent years that this has gone too far (Tyrer, 2011).

It is important to be clear about what can be achieved with out of hospital care, particularly for clinical symptoms. It's just that I would have felt more confident about it succeeding, if there had been the controlled research studies to back it up. Nonetheless, I don't think there's any turning back (except, as I said, perhaps on mental health service beds) and its nice to see this initiative leading the field in the area where I work.
Posted by DBDouble at 9:40 pm No comments:

The people didn't bother if the Tories won 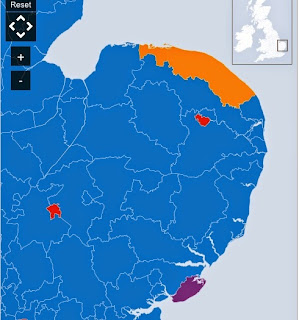 Only Norwich South (where I live) and Cambridge (where I used to live) are Labour in a sea of blue in the east of England (although North Norfolk stayed with Norman Lamb and Clacton with Douglas Carswell). Even Great Yarmouth is a natural Tory seat with affluent Norfolk farms and villages offsetting areas of depression and unemployment in the town. London did buck the trend with Labour gaining seven seats and increasing their number of MPs. Since the Wilson years and apart from the Blair years, it's familiar to have hopes raised for Labour and dashed on the night.
Posted by DBDouble at 4:07 pm No comments:

Posted by DBDouble at 6:05 pm No comments:

Speaking up in the NHS

Robert Francis' report on NHS whistleblowing, Freedom to speak up, seems a little bland to me. Maybe this is because, although he heard evidence from individual cases, he hasn't described any specific details of any of them in the report. As he says, "cases are not always clear-cut", but I'm not sure if this justifies his decision to describe generalities only, including ruined lives in some extreme cases. Still, a Guardian article highlighted four cases.

Nor does Francis really attempt to explain the context for the problem. As another Guardian article says, the issue is at least partly managerialism in society in general, not just the NHS. But I think there have been, historically at least, specific elements in the NHS. The financial cost of delays to disciplinary proceedings hardly impinges in some NHS trusts, so that cases take too long to resolve. And, there was a particular phase of command and control leadership in the NHS, associated with the previous chief executive (see eg. previous post), that encouraged a bullying culture (eg. see another previous post). Problems with healthcare regulation related to the annual health check (e.g. see previous post)  and the Healthcare Commission (see another previous post) led to the Care Quality Commission (CQC) being formed, which had to be revamped after going through a rough phase (eg. see another previous post). CQC is still improving its methods and I'm not sure how valid its ratings always are. Nonetheless, special measures do seem to have been helpful for NHS providers that have been through the process (see Independent article, although I'm not sure how much should be made of the mortality statistics), and there may well be benefits from using them more widely.

The exhortation for a healthcare professional to speak up about concerns about the conduct, performance or health of others is important, but this can be misused. Clinical practice is not always objective and there may well be uncertainty about the best course of action for medical interventions. Francis did hear evidence that some people raise concerns for dubious motives. The increasing regulation of doctors over recent years, following the case of Harold Shipman, may have contributed to a climate of fear and culture of defensive practice (eg. see my BMJ letter). This is promoted by managerial over-reaction. Medical errors are not always manifestations of incompetence, carelessness or recklessness (see previous post). Naming, blaming and shaming may not always be the most appropriate response. The form of statements of intent can easily be persuasive, whereas the content doesn't really relate to quality. For all the merits of revalidation, for example, it is easily diverted into a bureaucratic exercise.

As I have mentioned before (see previous post), I am someone who has been suspended twice in my career. I have also been further investigated without being suspended (eg. see another previous post).  My first suspension was related to ideological conflict about critical psychiatry (see THES article). My second was a professional conflict with management, with me raising concerns that relationships between management and consultants needed to be improved. Instead it was me that was accused of bullying, and found guilty, in my view wrongly.
Posted by DBDouble at 6:51 pm No comments: