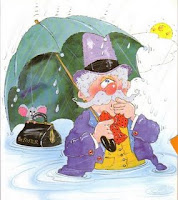 We need independent academic opinion to publish comment on its latest hospital mortality data. Previous analysis in BMJ paper has suggested their "Claims that variations in hospital standardised mortality ratios ... reflect differences in quality of care are less than credible".
Posted by DBDouble at 11:54 am No comments: 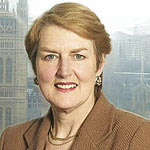 Why's Baroness Young leaving the Care Quality Commission (CQC)? As CQC says on its website she resigned on 26th November. It can't be a coincidence that this was the day before the regulators demanded improvement at Basildon and Thurrock University Hospitals NHS Foundation Trust. It's also true that she has been a breath of fresh air in NHS regulation and to my mind a sad loss.

The Mail on Sunday story says Government sources have personally attacked her for causing problems because of her strong personality. It's only someone with strong opinions that can produce the necessary reform. I think the wrong person has gone (see previous post).
Posted by DBDouble at 11:23 am No comments: