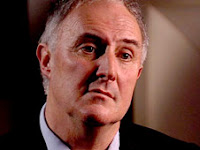 BMJ article summarises David Southall's story, which I have mentioned before (see previous post).
Posted by DBDouble at 11:04 pm No comments: 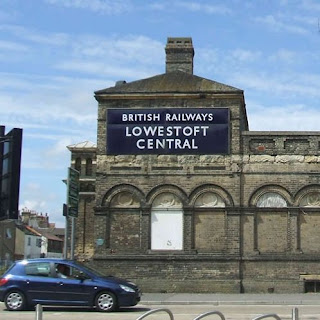 Peter Aldous, Waveney MP, has raised the issue in parliament of the development of Lowestoft station, where I travel to work from Norwich (see full text of debate). It's about time Lowestoft caught up with denationalisation of the railways in its signage. British Rail (the trading name of British Railways from 1965) stopped operating in 1997.
Posted by DBDouble at 8:10 pm 1 comment:

The death of Eric James (see obituary), biographer of John Robinson (see book review), my director of religious studies when I was at Trinity College, Cambridge, has prompted me to find out what has happened to other theologians who affected me. I find that Alaister Kee also died last year (see obituary notice).

I was influenced by death of God theology. Strange looking back the extent to which people were willing to go to hang on to religion.
Posted by DBDouble at 1:03 pm 1 comment: