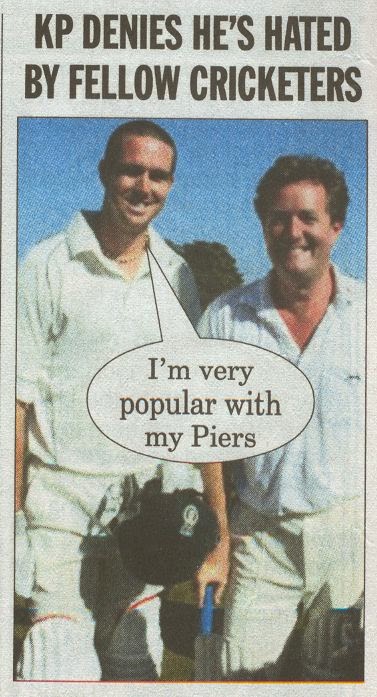 Posted by DBDouble at 4:27 pm No comments:

How to align social care with the NHS? 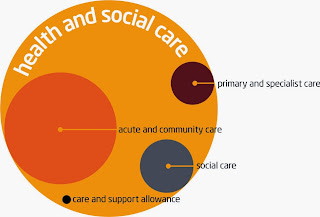 Chris Ham has another BMJ editorial. Setting the context of the debate about the NHS for the next election, he makes reference to the Barker report. A single, ring-fenced budget for health and social care, with a single commissioner is what is needed. However, it's not clear how to implement this as the report's recommendation 5 acknowledges:-


Our recommendation that there should be a single local commissioner for the new single budget does raise the question of who this should be. We have not had time to explore that in any detail, although, as we said in our interim report, a sterile debate should be avoided over whether health should take over the commissioning of social care or whether local authorities should commission the NHS. We do note however, that a number of others, including the House of Commons Health Select Committee, have said that over time the new health and wellbeing boards could evolve into a single commissioner for health and social care locally. That idea has its attractions. We recommend that work be undertaken to explore whether the health and wellbeing boards could evolve into the single commissioner for our new settlement.

Posted by DBDouble at 8:20 am No comments: